A new study shows moderate drinking may reduce risk for many cardiovascular conditions, but not some rarer ones 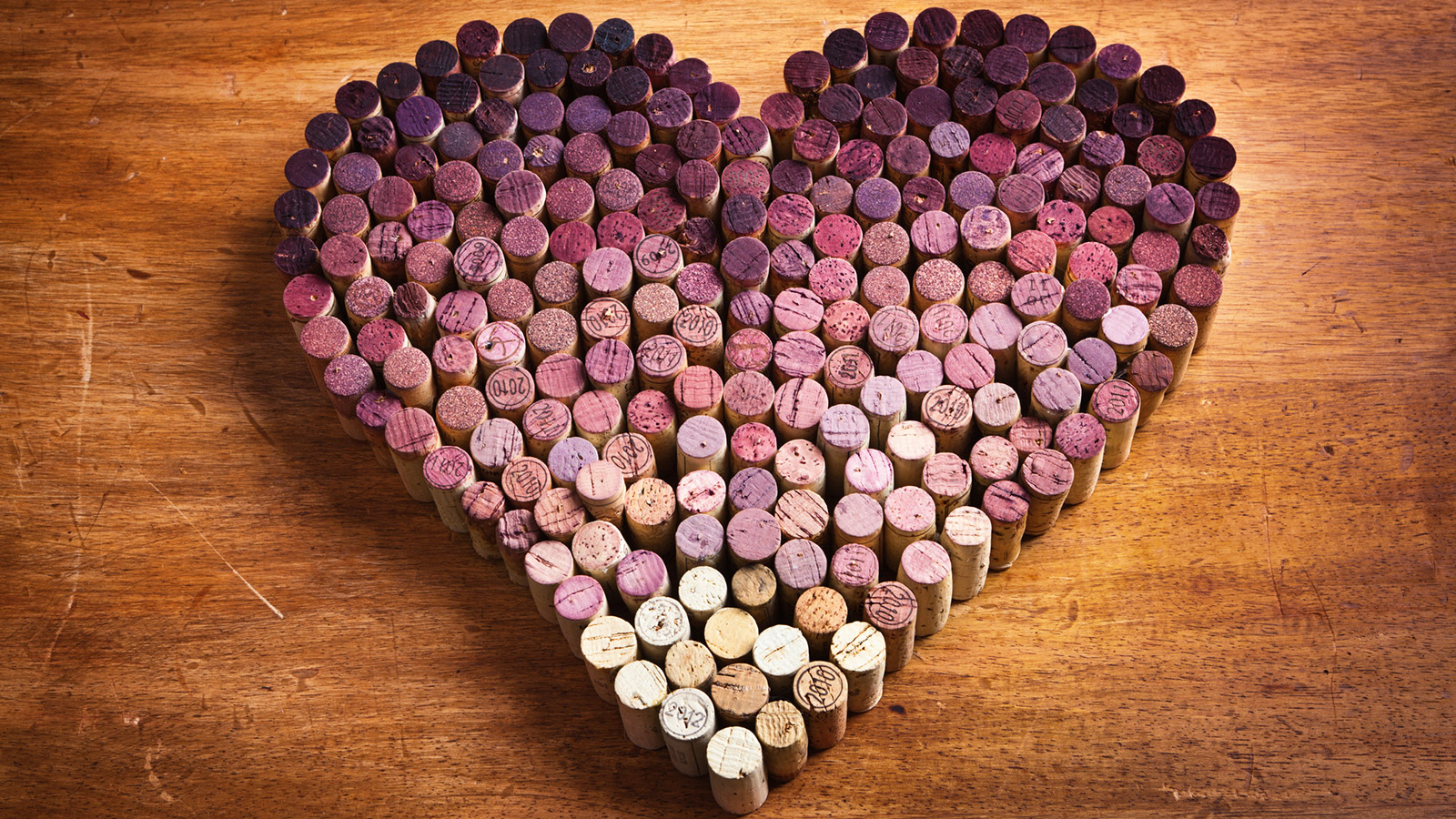 Photo by: iStock/YinYang
Moderate wine consumption shows heart health benefits.
For decades, health researchers have been finding evidence that moderate alcohol consumption may reduce the risk of cardiovascular diseases. But the exact link remains unclear, and some scientists have downplayed the findings. A new study out of the United Kingdom has advanced the research on two critical fronts, by breaking down which cardiovascular diseases are impacted by alcohol, and also by separating data on non-drinkers who have always avoided alcohol and those who once drank but gave it up.

Previous research shows links between moderate alcohol consumption and cardiovascular diseases. This includes a slower decline in HDL (or “good”) cholesterol which prevents plaque deposits that lead to heart disease, among other benefits. Red wine has been found to decrease the risk of heart attacks, strokes and heart disease–related deaths.

In the new study, published in the British Medical Journal, researchers from the University of Cambridge and University College London sought to analyze the correlations between alcohol consumption and 12 different heart conditions. The results suggest drinking in moderation can reduce the risk for eight of those conditions.

According to Steven Bell, a genetic epidemiologist at the University of Cambridge and lead author of the study, distinguishing between these conditions is essential. “There are lots of different types of cardiovascular diseases, with distinct underlying biology,” Bell told Wine Spectator via email. “Grouping together disorders may obscure subtle differences that may be present across diseases. It is often cited that drinking a small amount of alcohol may be ‘good for your heart,’ but if this relationship is driven by a handful of diseases, then we are not communicating the full picture so that people can make a better-informed decision about their level of alcohol intake.”

The study pooled together the health records of 1.93 million patients in the U.K. All of the patients chosen were aged 30 or older and had no previous instances of cardiovascular disease. Researchers took a detailed approach when categorizing the subjects’ drinking patterns: Non-drinkers who had always been abstainers were separated from non-drinkers who quit drinking at some point in their life. These two groups are often mixed together, leading skeptics to ask if non-drinkers have a higher risk of health problems because some stopped drinking because of health concerns.

The results of the study were still positive for drinkers overall. Even when separated from reformed non-drinkers, teetotalers showed an increased risk of various cardiovascular incidents over moderate drinkers, including heart failure (24 percent more likely), myocardial infarction (32 percent) and unheralded coronary death (56 percent). Occasional drinkers were also at slightly higher risks of some diseases than moderate drinkers.

Former drinkers had an increased risk of nine of the heart ailments. Interestingly, heavy drinkers presented a lower risk of myocardial infarction and stable angina (but a higher risk for all other diseases studied).

Moderate drinking does not appear to impact incidences of sudden coronary death or cardiac arrest, transient ischemic attacks or hemorrhages.

Bell says that more research is needed to pinpoint why alcohol consumption has a positive effect on certain cardiovascular diseases. “Until then it is unlikely that either proponents or opponents of the hypothesis that moderate drinking is protective will be willing to concede defeat,” said Bell. Wine lovers will have to wait for more consequential results.