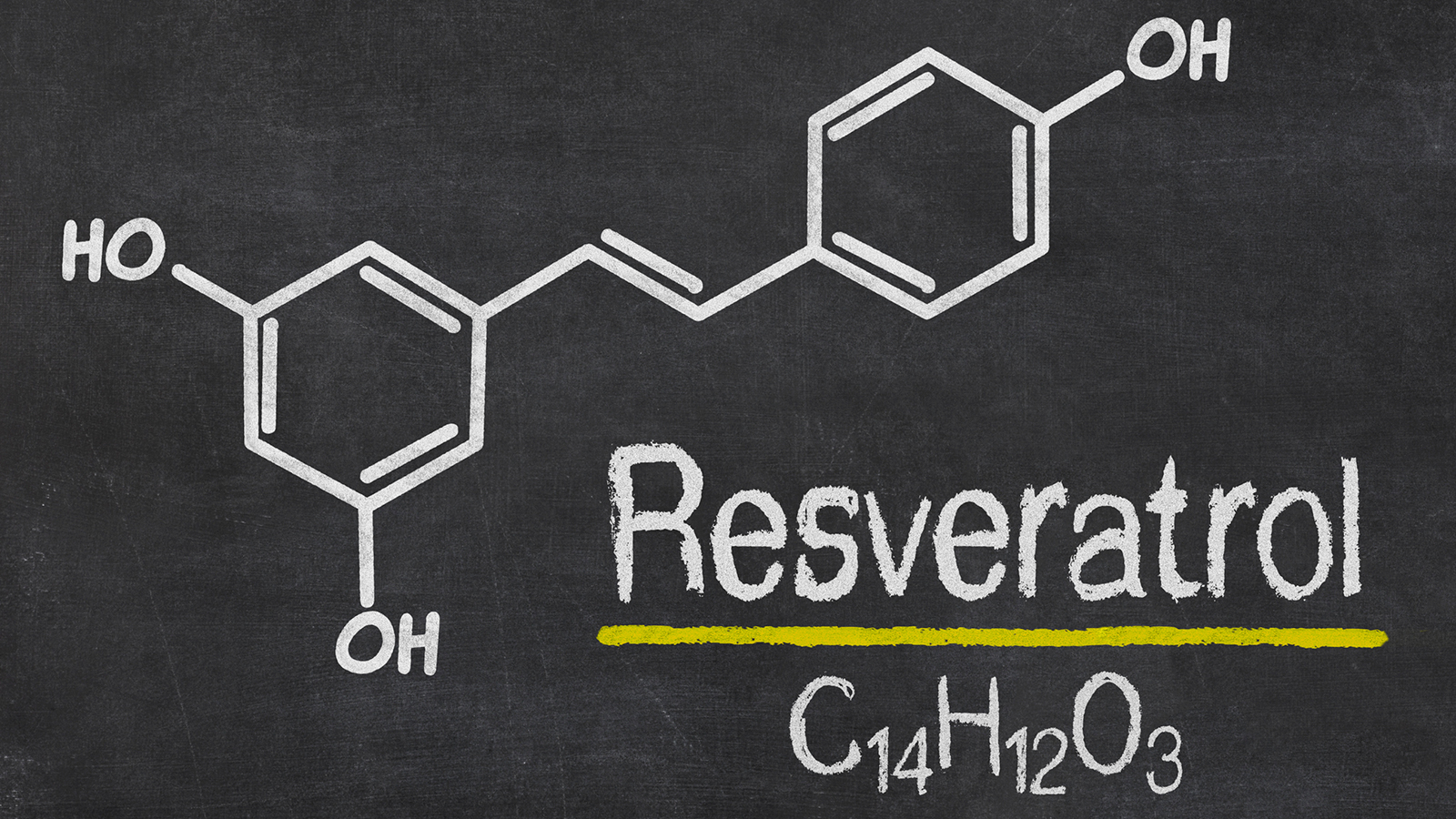 From fighting depression to curing cancer, the potential of resveratrol seems sky-high, spurring both excitement and skepticism. Much of the scientific research surrounding the polyphenolic compound, found in grape skins and red wine, has focused on its ability to relieve inflammation. But how it does that has remained largely unknown. Now, researchers at Georgia State University (GSU) have zeroed in on a specific function of resveratrol that could shed more light.

A team of four researchers at GSU’s Institute for Biomedical Sciences tested resveratrol against inflammation caused by nontypeable Haemophilus influenzae (NTHi), a bacteria and major respiratory pathogen that can aggravate chronic inflammation linked with asthma, middle-ear infections and chronic obtrusive pulmonary diseases like bronchitis and emphysema. Inflammation is the body’s natural reaction to pathogens, but it can go too far, causing more damage.

The study found that resveratrol suppresses NTHi by increasing the production of a negative regulator called MyD88S (negative regulators are chemicals that instruct genes to cease their activity). Dr. Jian-Dong Li, a GSU professor and the director of the center, as well as lead researcher of the study, likened the process to driving a car. “When you have inflammation, it’s like you’re pressing on the gas pedal, and MyD88S is the negative regulator that acts as a brake pedal,” he told Wine Spectator. “For many people with an inflammatory disease, the brake pedal doesn’t fully function. What we want to do is increase the production of these brake-pedal proteins so that we can control inflammation.”

The authors hope their findings will help global efforts to develop non-antibiotic treatments for NTHi infections. An increasing number of bacterial strains are antibiotic-resistant, so the need for new treatment methods is urgent. And with asthma, emphysema and bronchitis affecting more than half a billion people globally, it’s likely that the compound found in your favorite wine could help you or someone you know.

Since the concentration of resveratrol used in the tests is much higher than what’s found in the amount of wine we would usually (or safely) drink, the findings don’t directly impact wine drinkers. But the research does add to efforts to understand the many compounds found in a glass of wine and how they may improve health.

“If you have acute inflammation, obviously we don’t encourage you to drink a lot of wine,” said Li. “But it has something beneficial … if you don’t drink too much, right?”